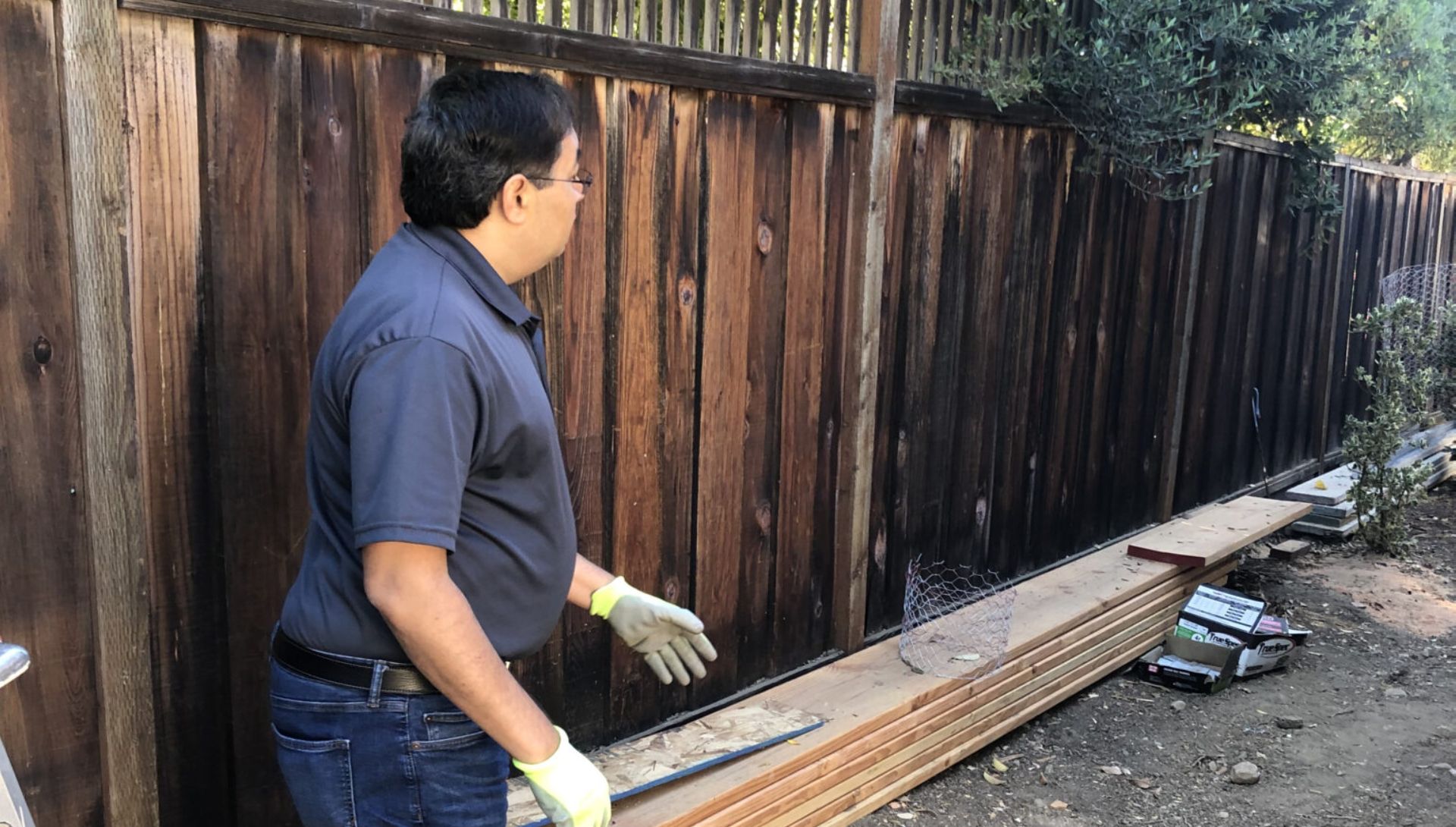 We broke ground on one more ADU about two weeks ago: 1,000 SqFt, two bedrooms and two bathrooms, and poured the concrete slab already - it took six truckloads of concrete!

We are also converting a 1,000 SqFt garage in San Jose.

We also have completed a number of ADUs this year! ADUs completed so far in 2022: